It’s not cheap but it is effective. If you’re looking for a heating and cooling appliance you can use year-round, this is one to consider.

Princess is a Dutch brand which specialises in small appliances and home technology. Its smart heating and cooling tower makes a compelling alternative to the Dyson Hot + Cool. It comes in at half the price and has incredibly easy integration with the key home assistants: Google, Alexa and, unusually, Siri as well.

Every now and again, a product comes along that is so easy to use that – even when you’re having a spectacularly bad day – you just can’t go wrong. The Princess tower is ready to go straight out of the box. There are no parts to assemble and even the supplied remote control comes fitted with two AA batteries. 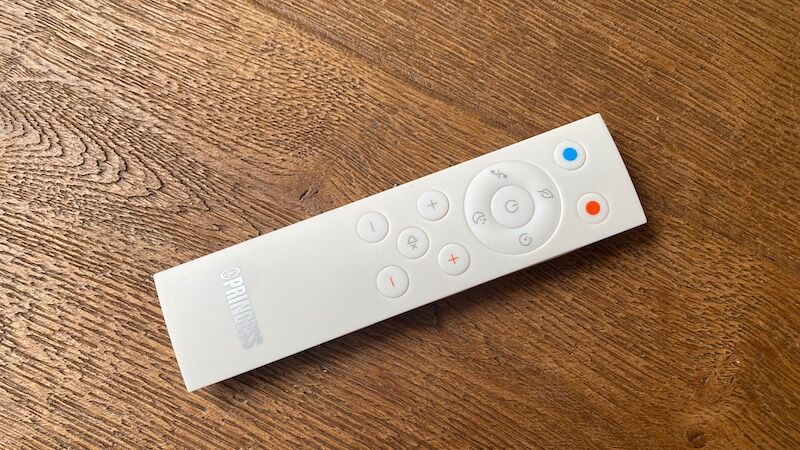 The tower is available in either black or white. It’s about 102cm tall and the majority of this height takes the form of a narrow, vented tower that’s about as wide as an arm. Its flared base has a diameter of around 75cm – which is really an extraordinarily small footprint for a two-in-one product of this kind.

The air is expelled from the narrow vents in the tower, which means it’s bladeless and a good option for people with safety concerns over children or pets in the household.

There’s an on/off switch at the back, while the control panel and display at the front amounts to a single key and a circular LCD screen that displays the fan speed or temperature target.

Plug it in and you’re ready to go. That is, if you’re happy to use the remote to control it. But to enjoy its smart functionality, you’ll need to download the HomeWizard Climate app, available for both Android and Apple devices.

I found it easy to connect via my home Wi-Fi network (its connection is single-band, 2.4 GHz). Once you’ve paired your appliance, you can get straight to using it via your phone.

The app itself is straightforward and well laid out, with key controls on a single page. You can turn the tower on and off, toggle between fan and heating and switch the oscillation on and off. There’s a power dial (with 10 speed settings and four temperature options), temperature target and the option to switch between three modes: natural, normal and sleep, which gradually reduces the intensity of the breeze. 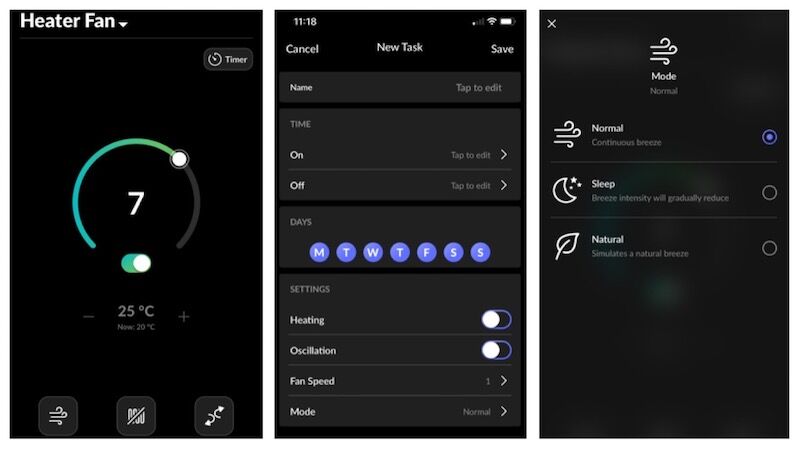 There’s also a timer you can set so the tower switches off between one and 24 hours later. This felt a bit basic. I would have liked to be able to set the timer more precisely for this type of appliance, which is often used in quick blasts. Half hour increments would have been appreciated.

If you venture beyond the main controls, you can set a schedule with on and off times for the fan or heater, specifying the mode, fan speed and oscillation. The schedule can be set up for separate days of the week, so you can opt to create weekday and weekend settings.

This is also the area in the app where you can set up voice assistant control. Happily, as well as Google and Alexa, Siri users are catered for here. There’s a surprisingly granular level of settings options as well, so that you could create different voice commands to switch on, say, a low level of heat, without oscillation, or a powerful fan blast that stops after an hour.

One thing to note here: you should be careful when remotely turning on any kind of device that heats up. That being said, it feels a bit less of a worry with a tower heater of this kind which is not completely silent and which you aren’t likely to leave a jumper draped over.

The tower has an inbuilt thermostat, so the heater will stop when it reaches a set temperature. Once the temperature around the tower dips below the point you set, it’ll start up again. This worked well in the test.

It’s an extremely powerful heater and even when on in a large, cold room, made a significant difference to how comfortable it felt. The fan was equally effective, although it’s not as quiet as a traditional circular fan. Obviously, the higher the fan speed, the louder it becomes and by the highest speed setting, I found it far too noisy to sit by while I was working or watching TV.

My only other complaint is regarding the natural mode, which switches between different levels of breeze. I found it distracting and annoying – but that’s a personal opinion and I haven’t found a natural fan mode that I enjoy.

A huge plus of the tower is its low weight. At 7.8lbs, it’s light and easy to carry, so you can easily move it from place to place. And there are no parts that need to be held together or bits that slip off.

The Princess tower has an RRP of £199.99. Buy it in white and it is more likely to be available for £180, as it is from Argos and Amazon. If you want it in black, it’ll set you back the full RRP.

It’s not cheap by any means but this is a product you can use year-round and will be effective as both a fan and a heater. It looks good, takes up very little space, is easy to move and has handy app and voice assistant controls. It’s one of the best we’ve tested.

For more heating and cooling appliances, have a look at our round-ups of the best we’ve tested. 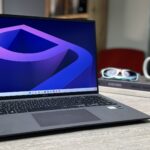 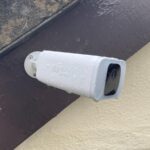 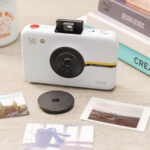 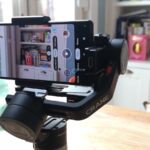 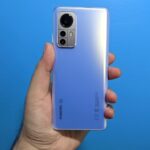 WundaSmart review: zone your home with this smart heating system 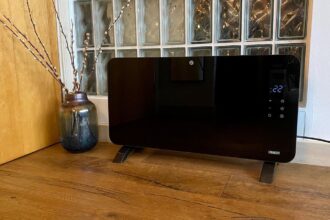